The new funeral home was originally an old bank and was ideal ‘blank canvas’ for a funeral home. It is now fully equipped with two chapels, onsite car park and an extended mortuary. The move follows the need for more space and easy customer access.

The fifth-generation family business first arrived in Stapleford in 2003 as part of the group purchase of the Ilkeston Co-op Funeral Group, taking over six funeral homes. Previously located at Parker House on Church Street, the company has since gone above and beyond to help local families through every step of the funeral process, offering support 24 hours a day, seven days a week.

The office is open Monday to Friday, from 9.00am to 5.00pm and on Saturdays from 9 am to 12.30 pm, but can be opened after office hours by appointment or you can speak with a funeral director 24 hours a day by calling our telephone number.

The branch serves all of Stapleford and its surrounding area including Bramcote, Chilwell, Sandiacre, Trowell and further afield.

"Nothing was too much trouble for all the staff dealt with. They made a difficult time easy to deal with. "

"They were very accommodating to our needs and showed nothing but compassion. " 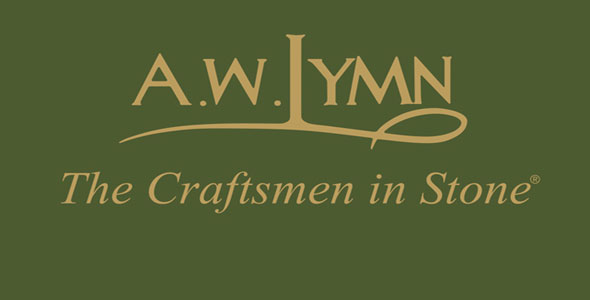